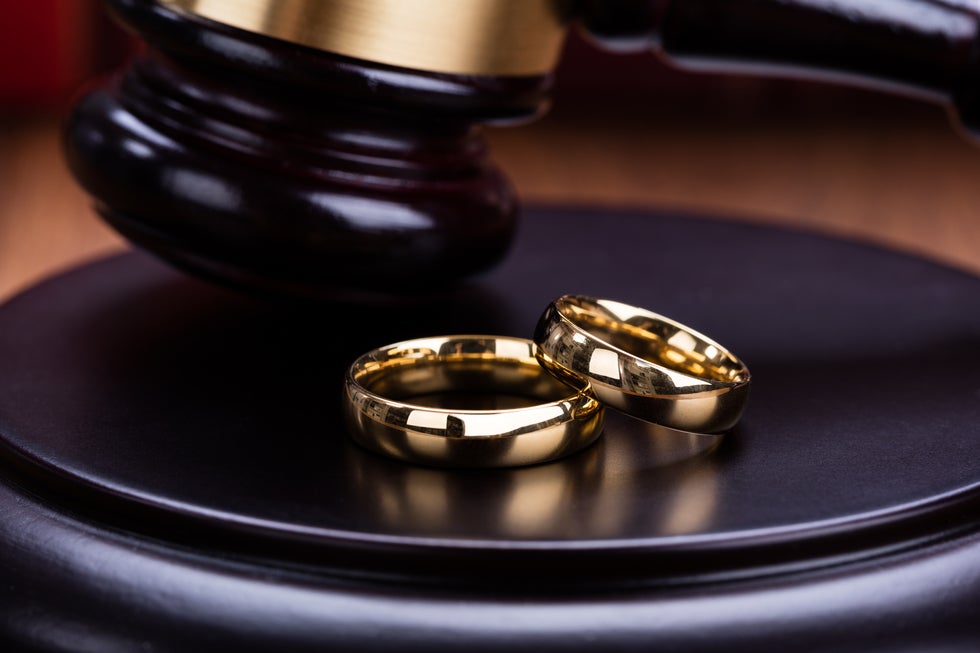 Legal Separation allows a couple to live separately but remain married. During the beginning stages of a breakup, many clients initially view legal separation as an alternative (and less drastic) option to divorce. However, for the reasons described below, divorce is usually the better option for most couples seeking to end their relationship, unless certain circumstances apply.

When Legal Separation Is Better Than Divorce

For instance, many religious organizations prohibit or strongly oppose divorce. Spouses that wish to adhere to their religious beliefs may wish to obtain a legal separation, which would allow them the financial freedom to acquire their own separate property while remaining legally married. This means that most assets and income earned after the date of separation would belong to the earning spouse as his or her own separate property. This way, parties can live their own separate lives without sacrificing their religious values by obtaining a divorce. However, neither spouse would be able to remarry, as they are both still legally married to each other.

Another common situation favoring legal separation over divorce arises when a couple wants to break-up and live apart, but one spouse has medical issues requiring health insurance coverage provided by the other spouse. In such cases, the couple may choose to legally separate and allow the sick spouse to continue receiving health insurance coverage from the policy-holding spouse.

But since a legal separation does not entirely dissolve the marriage, a legally separated spouse may be held liable for paying debts that the other party incurred after the date of separation.

For example, in some instances, a legally separated spouse may be responsible for paying their ex's medical bills, liens, and civil lawsuit judgments, even if the cause of debt occurred after the parties legally separated.

Given the potential advantages and risks associated with legal separation, it is important to speak to an attorney regarding your unique situation, before deciding which solution would offer the most protection for you and your family.

We invite you to take the first step toward protecting your family by scheduling a free consultation today. Click to schedule online or call our office at (310) 622-4403. 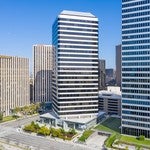